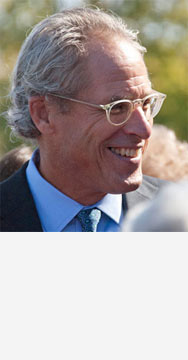 Jeff has significant experience leading writing teams, and has a strong background in journalism. Speeches and articles he has developed have been published and/or referenced extensively in national media. Topics and issues include health and human services, defense and national security, campaign finance and government ethics, corporate leadership, finance, retail and pharmacy, and housing and community development.